Discontinued  - not available for purchase
Watch video
This Silver Stealth Stylus Memory Pen has a concealed 4GB memory card as well as an omnidirectional tip which works with all capacitive touchscreens.

END_OF_DOCUMENT_TOKEN_TO_BE_REPLACED

The Stealth Stylus Memory Pen has an omnidirectional tip which you are able to use on-screen in any direction you wish. This allows for accurate on-screen movements, drawings and precision touches. 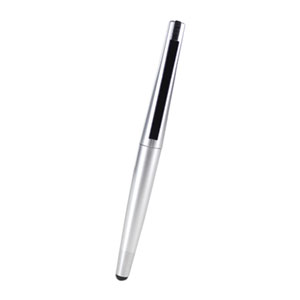 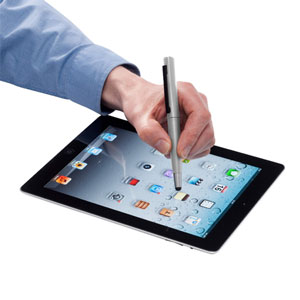 With the use of a stylus, on-screen fingerprints and smudges will be significantly reduced which improves screen clarity enabling you to use your tablet for a much longer time without getting frustrated and having to clean it.

Works with all capacitive screens

This stylus will work with all capacitive touch screen tablets and phones, which is 99% of the latest devices.

The Stealth Stylus Memory Pen has a 4GB USB memory stick encased in the top of the pen, perfect for storing files on the go. 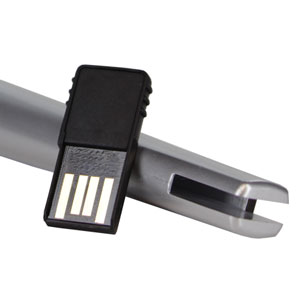 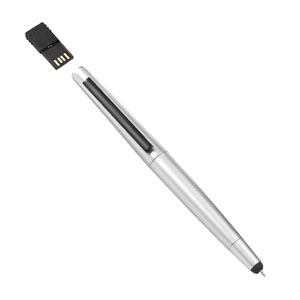 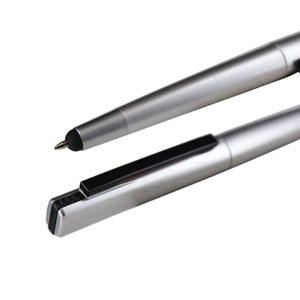 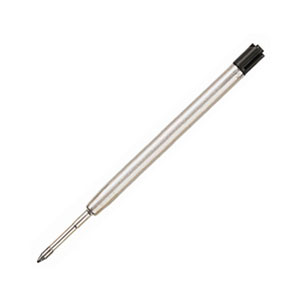 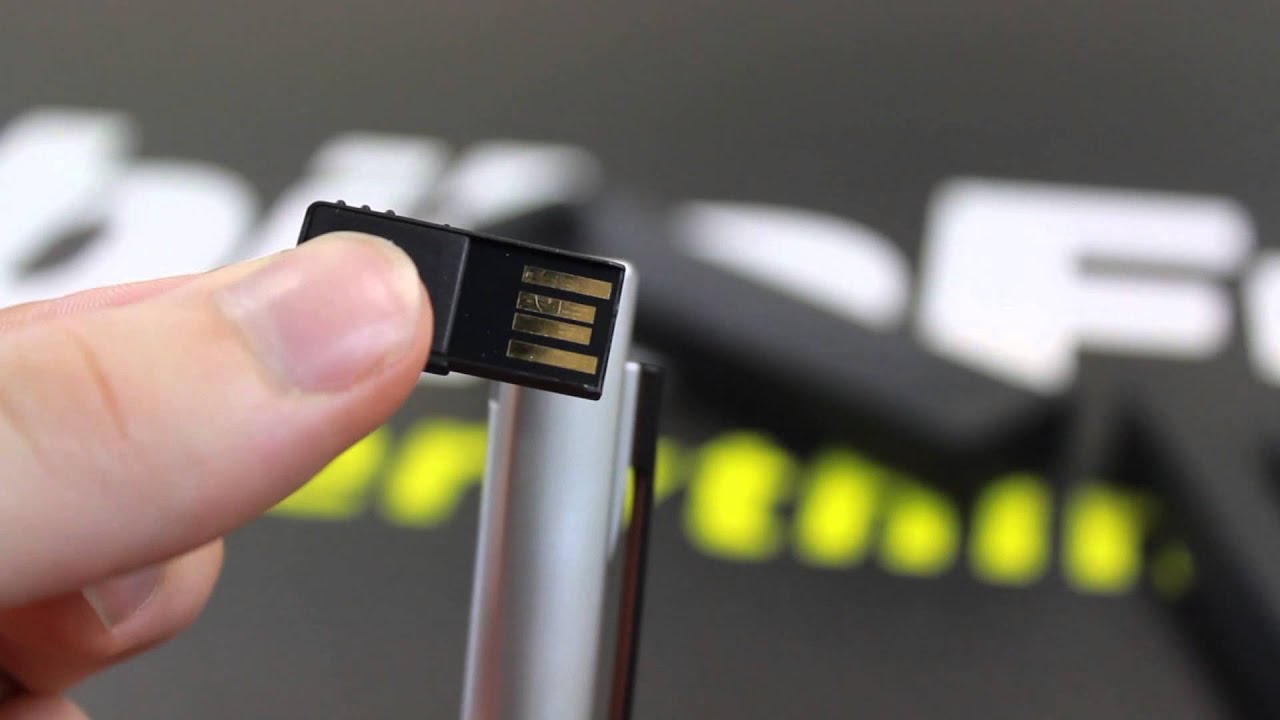