Watch video
The Olixar HexStyli 6-in-1 stylus pen is the ultimate accessory for tablet and smartphone users - with a ball point pen, stylus tip, ruler, spirit level and two screwdriver heads all built into it!

END_OF_DOCUMENT_TOKEN_TO_BE_REPLACED 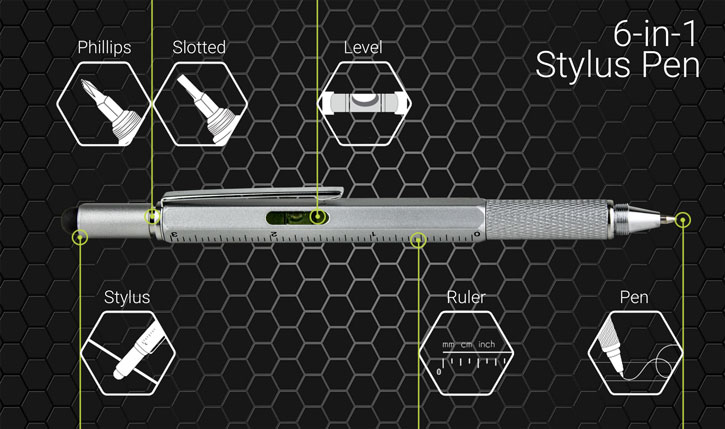 The Olixar HexStyli 6-in-1 Stylus Pen has an omnidirectional tip, capable of moving on the screen just as smoothly in any direction you wish. This allows for accurate movements, drawings and precision touches. 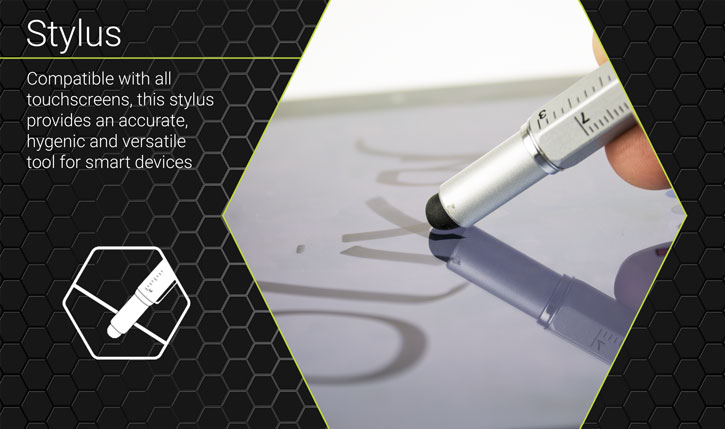 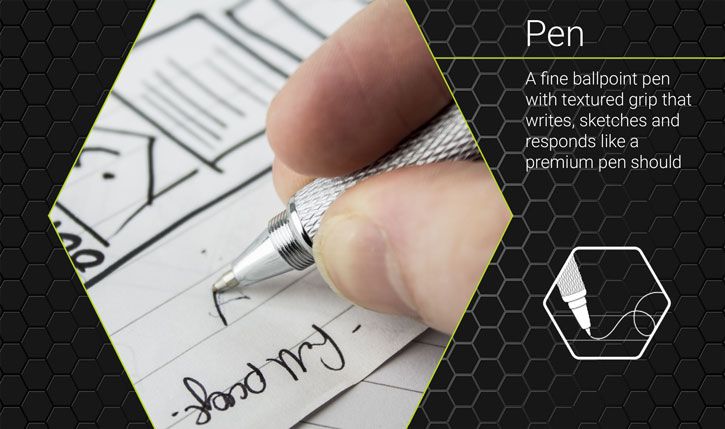 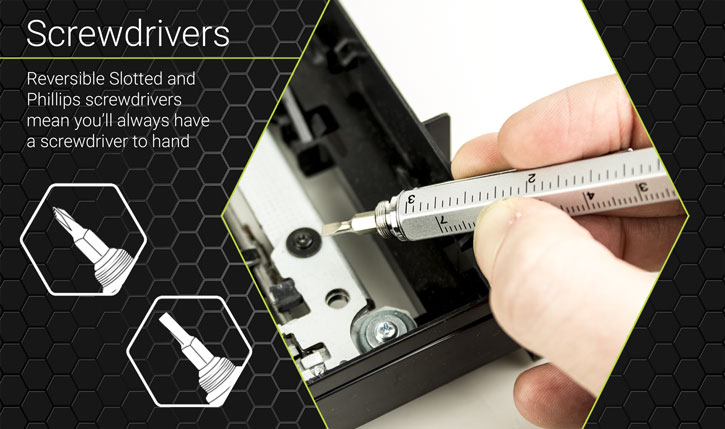 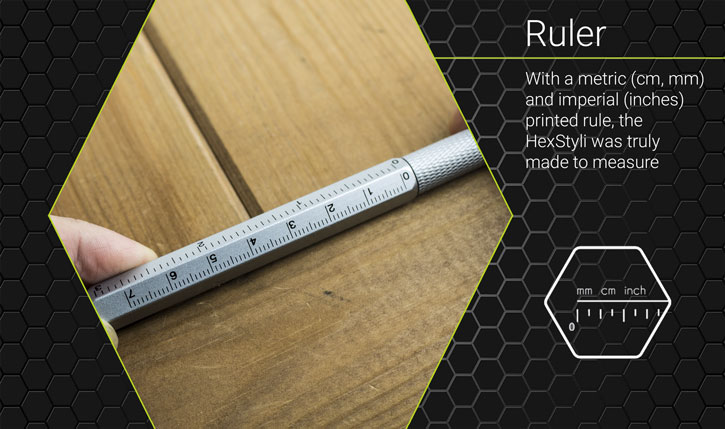 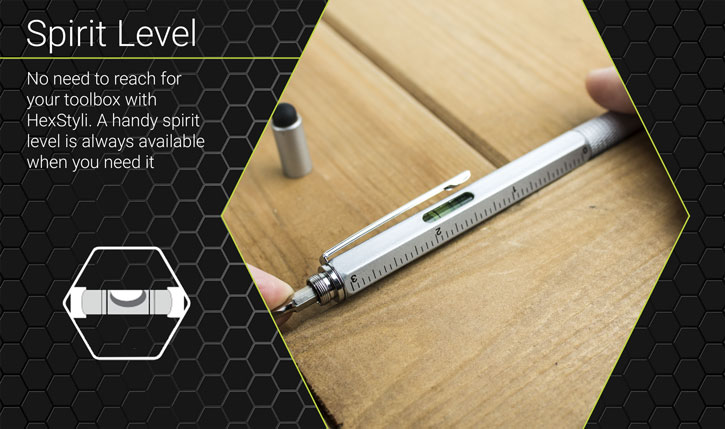 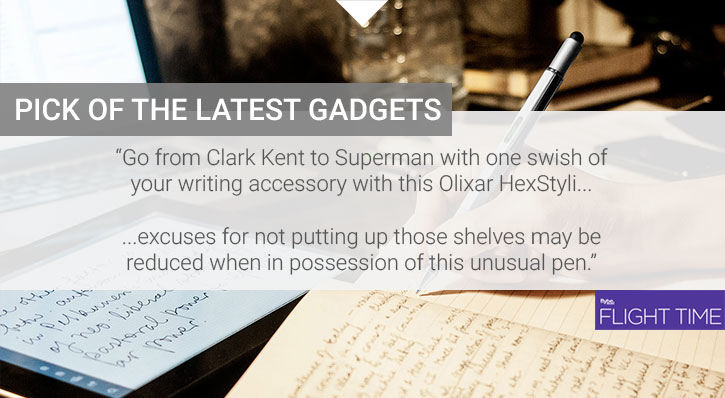 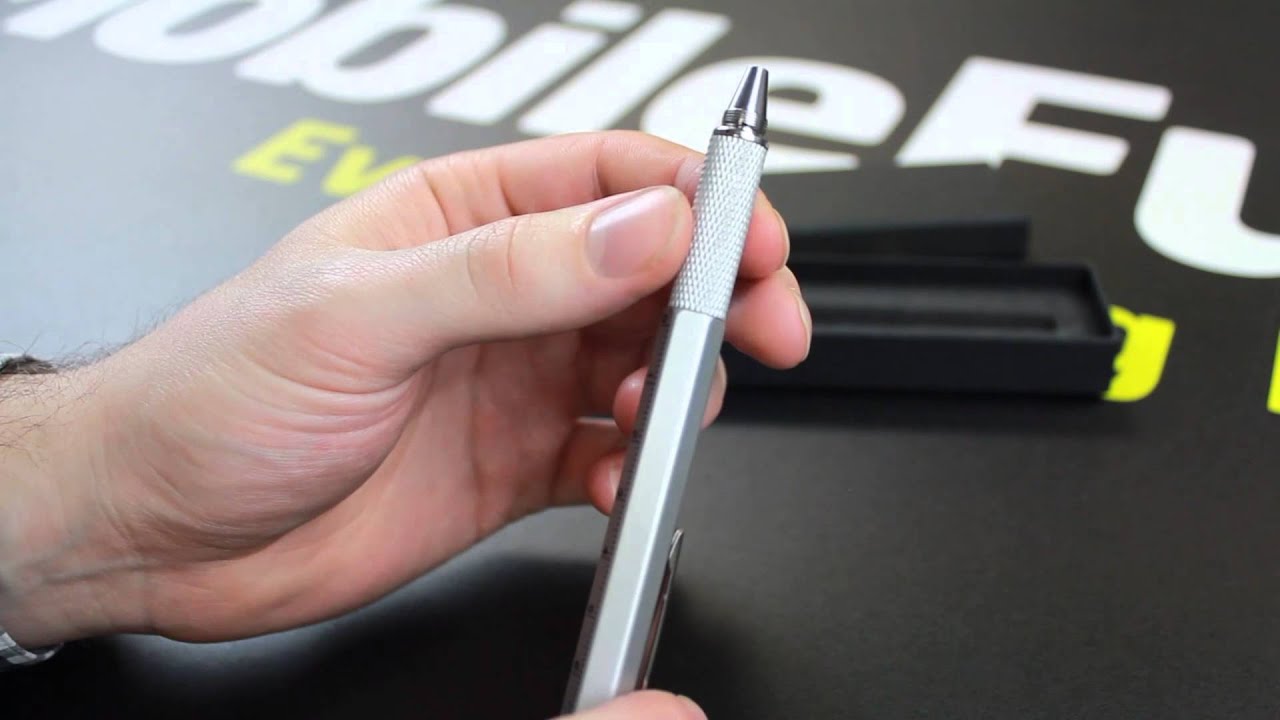